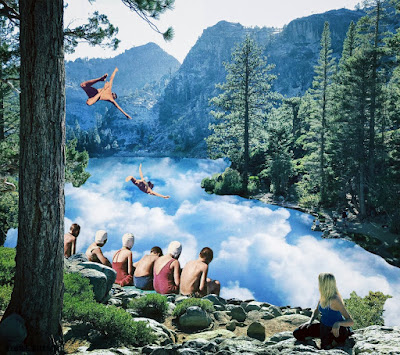 It's been a long time since I've heard anything like The Wine of Youth, Zach Phillips' third album overall and his first in thirteen years. It's a record for those of us who grew up on 70s singer-songwriters. The reason for that statement should be obvious to anyone who is familiar with the music the San Diego resident and native Chicagoan makes.

It's been written that Phillips' sound is reminiscent of Dan Fogelberg and Jackson Browne. Both descriptions fit although the Fogelberg comparison is far more accurate.

The Wine of Youth is a beautiful sounding, melodic, thirteen song set of electric and acoustic Americana music with a little bit of perfectly placed Laurel Canyon harmonies that make you want to listen to the opaque lyrics.

Back in the day artists would write about the Golden State in a way nobody would ever rhapsodize about places like Connecticut, Kansas, or Delaware and Phillips proves that is sometimes still the case. The album possesses a vibe that is distinctly Californian yet he doesn't idealize America's most populous state even though you know he loves it and has no plans to live anywhere else. He said that the album is about the "old, weird California of the desert, mountains, spiritualists and lovers. The California that taketh and giveth away, over and over again." 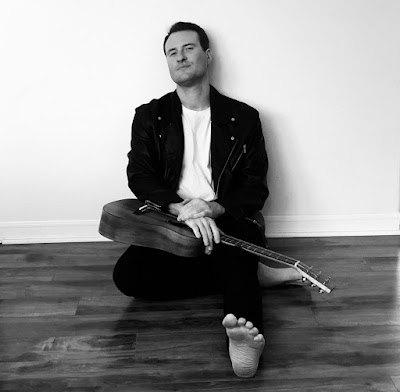 "Hey, San Diego," and "Cascadia" prove how much Phillips reveres his adopted home. He lets us know that the ocean is more than a place to hang ten while recognizing that both fires and earthquakes are part of living in what Chuck Berry once called the promised land. It's not Brian Wilson's Utopian teenage amusement park.

Phillips is a poet. On the title track, one of the songs that is not about the land of a famous cartoon mouse, Yosemite and the desert, the composer is philosophical and acknowledges that he is getting older. "Yesterday, I gave up the wine of youth, I woke up, and I couldn’t taste it. Still I can see colors, wild and new. If I close my eyes, I feel it. But the wine of youth leaves all men behind, It’s only forward motion here. Sometimes I think if I drink of it all night I will fight back years, The wine of youth, The wine of youth."

Phillips wrote all of the songs, and happily he also offers something that's become less common these days: an album free of explicit lyrics. A sophisticated writer doesn't have to swear to express himself.

Phillips and producer Greg Montante played most of the instruments.

The record is an independent release that is currently available on CD, Spotify, and Apple Music.