August 11, 2009
Today we're going to find out why 45 RPM records have much larger holes than 78s and 33s. Believe it or not I often wondered about this burning question when I was collecting hundreds of these little seven inch gems back the 1960s. 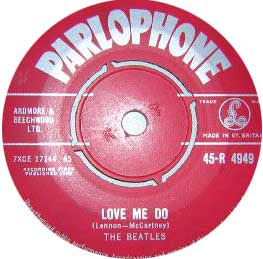 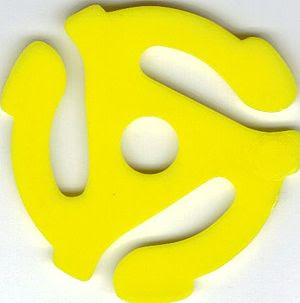