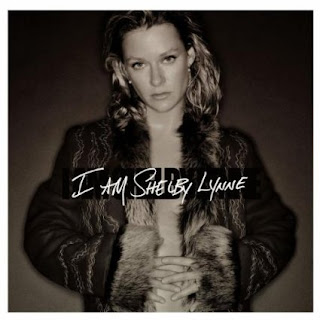 Shelby Lynne's fifth album was her first to break away from the Nashville establishment. Anyone who listens to I Am Shelby Lynne, would quickly realize this is the album on which she became the woman who was determined to control her art, her career, and her destiny. This is the set that initially earned Lynne the respect she enjoys today and the reason for this is simple. The disc is as much a blue-eyed soul album spiced with a dash of real blues as it is a country record. It's Dusty Springfield sprinkled with a heaping dose of Bonnie Raitt.

Lynne's vocals make all of these self-penned tunes special. Her voice suits this material perfectly. She can coo like a kitten on "Black Light Blue" or wail like a blues queen on "Life Is Bad." The latter comes complete with slide guitar and a vocal style that indicates she may have considered Raitt a mentor. "Your Lies," which opens the album, sounds just like a 1960s hit by the late Springfield.

"Gotta Get Back," "Thought It Would Be Easier," and "Leavin," are all enjoyable low key R&B songs and the Springfield influence is obvious on all of them. The closest Lynne gets to her country roots is on "Where I'm From," a tribute to her home state of Alabama.

You can definitely hear the seeds of Lynne's Springfield tribute album, Just A Little Lovin' all over this marvelous set.

If you like your female vocalists to offer true emotion without sounding like one of the many melodramatic divas who oversing for a living I Am Shelby Lynne is for you.