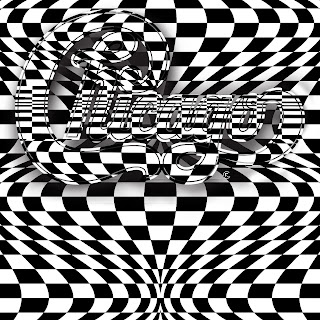 Of the four founding members still in the group's lineup only two, Robert Lamm and trumpeter Lee Loughnane were full time participants on XXXVI. Long time second generation member, Bill Champlin, is gone too so it would be foolish of me to believe the large ensemble would record an album that sounds like their classic years. Chicago is no longer that band.

Unfortunately, my wish was fulfilled on this record and that is one of the big problems with the project. Lamm, who wrote or co-wrote seven of the eleven new tunes, is back in the saddle as the group's principal writer which means he's the person most responsible for this mess of an album. It appears that their most talented composer has finally gone stale (most of his compositions sound indistinguishable from one another) and, if that's indeed the case, perhaps it's time for the veteran act to hang up their horns and call it a day.

Loughnane is a good musician but his lyric writing is cringe worthy. His lone songwriting credit is "America." Sadly he wrote, "America is you and me, Our declaration tells us we're all free and equal, No religion, no color, just people, No one better, no one worse, Everyone comes first" on this insipid track. With those last words he conjures up moldy, leftover images from Woodstock or a politically correct moment from Sesame Street. Lee, don't you realize that if everyone comes first no one does? Please stick to what you do best and simply play your horn.

Jason Scheff's usually screeching vocals are a lot of what's wrong with the title track and, when Lou Pardini (Champlin's replacement) and guitarist Keith Howland both take their turn as lead singer, Chicago proves they don't have a superb vocalist anymore.

Loughnane's lyrics aren't the only thing here that will give you a headache. The CD cover is Chicago's worst design ever. If you have equilibrium problems you should not stare at it too long. I'm sure the boys in the band don't want you to lose your balance.

It wasn't always this way. For a look at the original septet's golden era take a look at An Album By Album Analysis Of The Terry Kath Era.